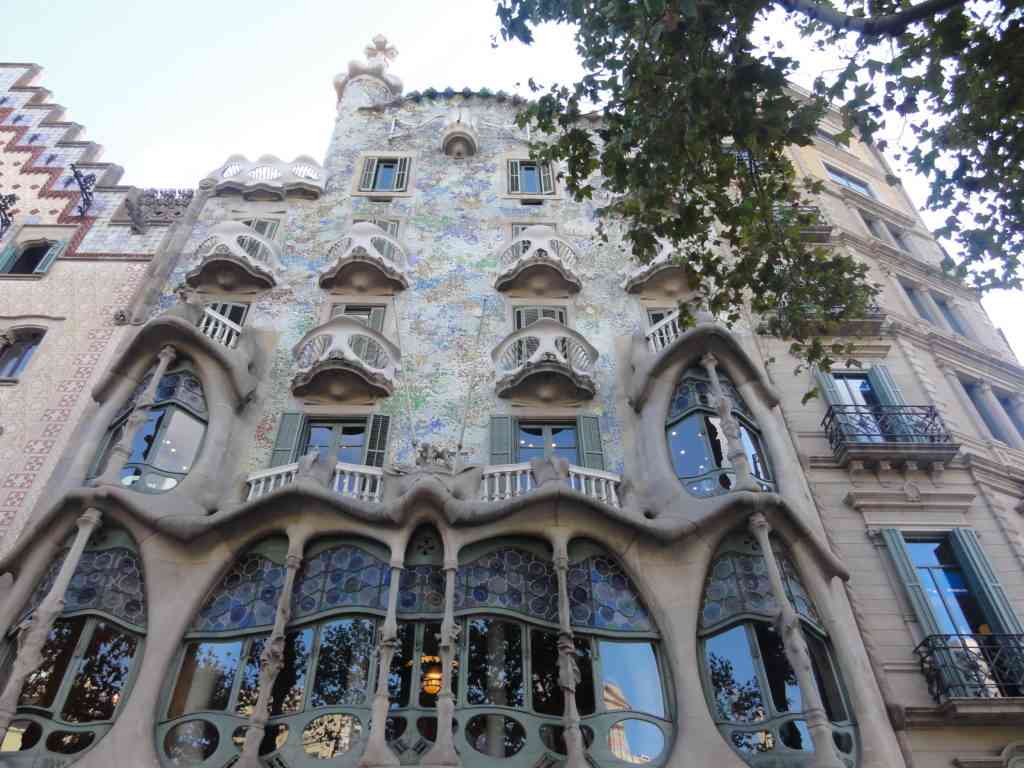 WHY DO THE 2 IDIOTS RECOMMEND BARCELONA WITH KIDS?

Spain is our favorite country, and Barcelona is one of our favorite cities. It is one of the most underrated countries in Europe, and we love Barcelona even more than Paris. (Yes! We said it!) You’ll find the entire city, and country, for that matter, is very child-friendly – they will not shush your children for making noise in a restaurant! Instead, Barcelona is very laid back, vibrant and fun, and the people are very warm and welcoming. Here’s what to see when traveling to Barcelona with kids.

Make your trip to Barcelona a breeze

Although it is a popular area, we do not recommend staying in Las Ramblas in Barcelona with kids. It is quite crowded, even into the night. Instead, we stayed by Plaza Espana, which is closer to the center of town, making it easier to get around. Traveling to Barcelona on a recent trip with our extended family, we also found an AirBnB with four bedrooms and room for all of us.

Some visit Barcelona with kids as their jumping off point for a Mediterranean cruise, only staying for a day. While you see a lot in one day, we love this city and all of its artistic, historic and kid-friendly attractions and recommend traveling Barcelona for at least 3 days. If you can add on a day trip outside the city, by all means do. Spain is a wonderful country for families. Here is some information that can help you get started!

Days
Itinerary
Cost*
1
Cost: €10 for Park Guell for adults (children under 6 free), €17 for Sagrada Familia per adult (towers and audio guide extra), Arenas de Barcelona is 1-2 euros to go up the elevator and Magical Fountains are free*
2
Cost: Free!*
3
Cost: €12.70 for adults, €9.20 for children, free for 4 and under for the Montjuic Cable Car
*
4
Cost: Depends on where you go*
*Cost is our best estimated cost per person.

Day 4: Leave the City Behind

If you have an extra day, use it to visit nearby areas outside of Barcelona, such as Monserrat, Tarragona or Sitges. We rented a car to explore outside of the city, finding it easy to get around Spain. However, the train is also easy to use and brings you directly to these destinations.