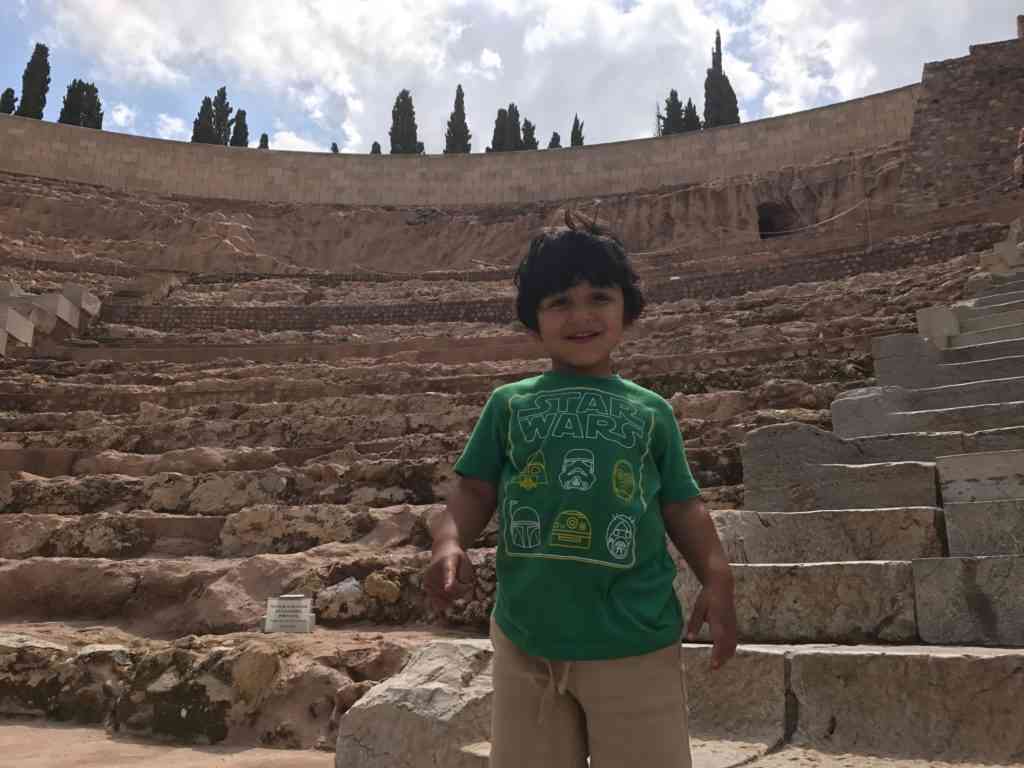 Make your trip through Southern Spain a breeze

We prefer to stay in AirBnBs when we travel because it offers a more home-like environment with a kitchen and living space. On a road trip through Southern Spain, however, we found we only needed a night or two in each place and that made AirBnBs a little trickier, so we did a mixture with hotels, staying near the Old Towns of larger cities, like Seville. Our rule of thumb is to stick to an AirBnB if we stay in a place for more than a couple of nights, and no matter where we travel, we like to stay in the center of town so we could park the car and then walk around during our visit, as streets can be narrow and tough to navigate. (Just be sure where you are staying offers parking.)

Rent a mid-sized car for a one-way trip from Barcelona to Seville. Although we prefer roomier SUVs, we discovered the small towns we visited had small roads and parking was tough. A mid-sized car will be comfortable and more manageable. You’ll have to pay a fee for not doing a round trip, but take a train back to Barcelona versus driving and save yourself more hours in a car. The train will get you from Seville to Barcelona in 5.5 hours and driving back can take almost 10 hours! One more tip: Be sure to rent an automatic, if you cannot drive a manual stick shift. This is something we were assuming and we accidentally ended up with a stick shift because we didn’t notice it at booking. So, Natasha didn’t do any driving during our tour and got to relax in the passenger seat the entire drive!

After visiting Barcelona for a few days, rent a car for a road trip from Barcelona to Seville. Leaving the city behind, you’ll travel for a week with stops in historical and charming small towns like Tarragona, Cartagena and Malaga before arriving in the wonderful Seville. Follow in our path with this ideal itinerary:

Day 2: Step Back in Time in Tarragona

Day 3: A Quick Visit to Cartagena

Day 7: Back to Barcelona

It will take nearly six hours by train to get back to Barcelona, so after breakfast in Seville, make your way to the train station for your journey back.

Thank you so much for sharing this! Realy informative and nice reading, I’m planning my trip to South Spain in 2020. You did lovely pictures.

That’s awesome and I’m glad that we can help with this – do let us know how it goes.

This is mind blowing! Amazing captures! I am so tempted to get there now. Southern Spain is unbelievable.