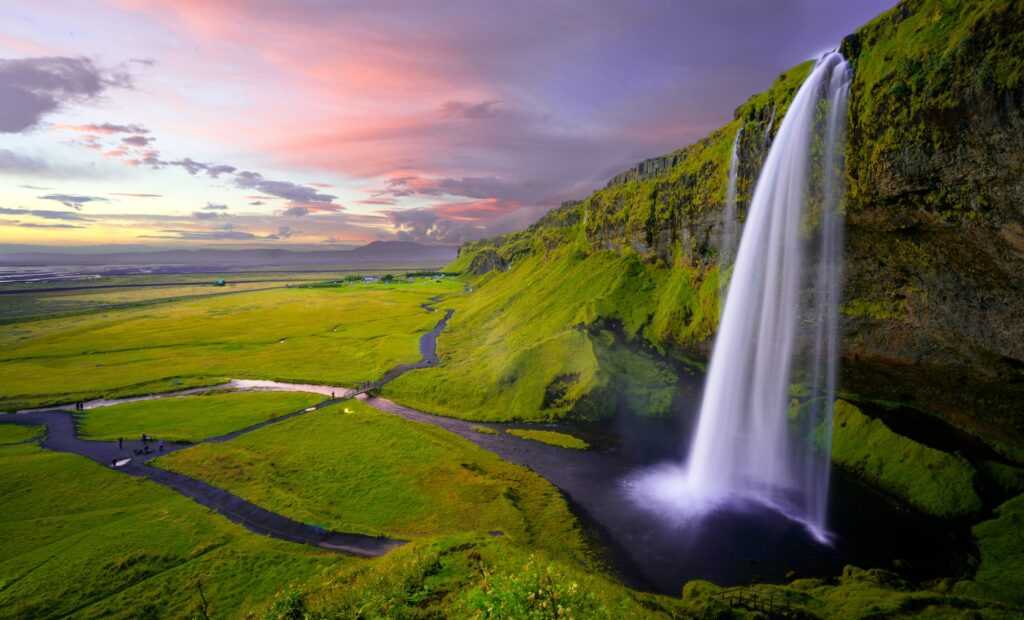 Best Iceland tour companies are not so hard to find. Although it is a small country and you would not expect them to be so open to tourists, they are extremely friendly and happy to see travelers from around the world. Tourism is, after all, one of the top three industries in Iceland, right after fishing and aluminum production.

END_OF_DOCUMENT_TOKEN_TO_BE_REPLACED 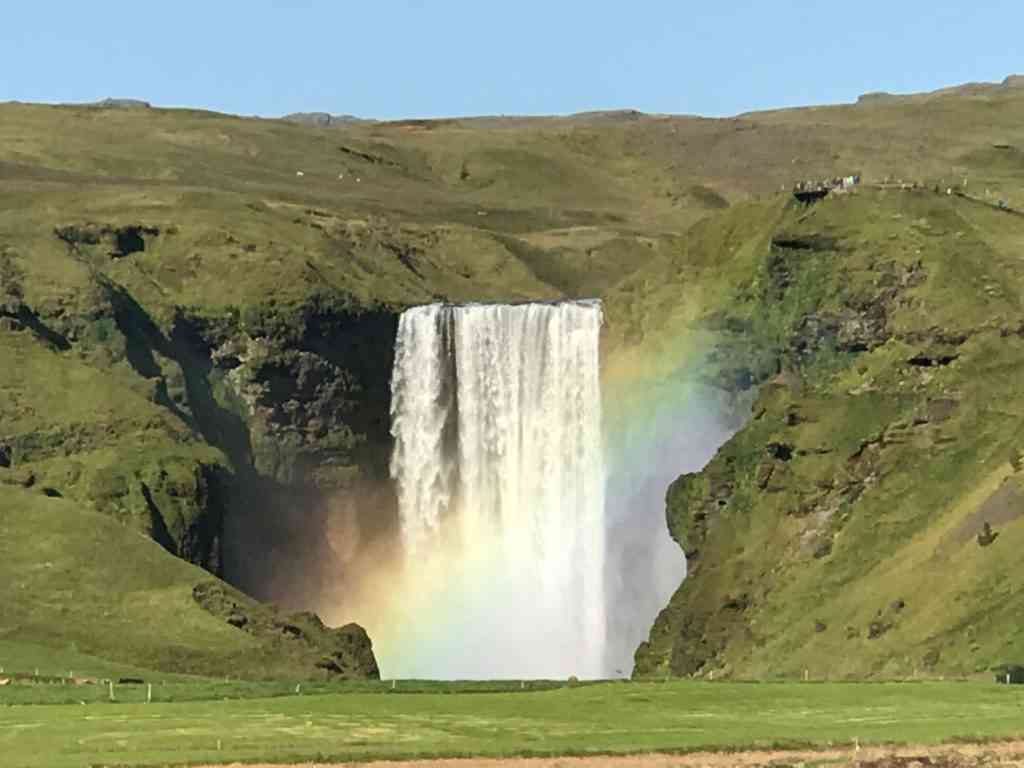 END_OF_DOCUMENT_TOKEN_TO_BE_REPLACED

Why do the 2 Idiots Recommend The Golden Circle?

The Golden Circle, in our opinion, is one of the most beautiful drives a person can ever take in their lifetime. It comprises three stunning locations in the southwest of the country–Þingvellir National Park, the Geysir Geothermal Area, and Gullfoss waterfall. It’s quite surreal, frankly—and we saw so many incredible sites that we had never seen before or will likely see again.

END_OF_DOCUMENT_TOKEN_TO_BE_REPLACED

Why do the 2 Idiots recommend Iceland?

Let us begin by saying that Natasha will be the first one to tell you that she is not into nature—she is a city girl through and through. But even in light of that admission, she will also be quick to inform you that Iceland is the single most beautiful country she has ever seen.  It is true that we believe that the country used to be a bit of a “Hidden Gem” and wasn’t on the radar of many tourists. However, the influx of people to the country has not stifled its mystique—and if anything, the outside interest has allowed the country to become tourist friendly.  It truly welcomes explorers like us—and like you. Its scenic, remote beauty is easily accessible, even with a child in tow. If we were to make a list of our top 3 scenic spots in the world, Iceland would be at the top—even before a heralded spot like Patagonia.